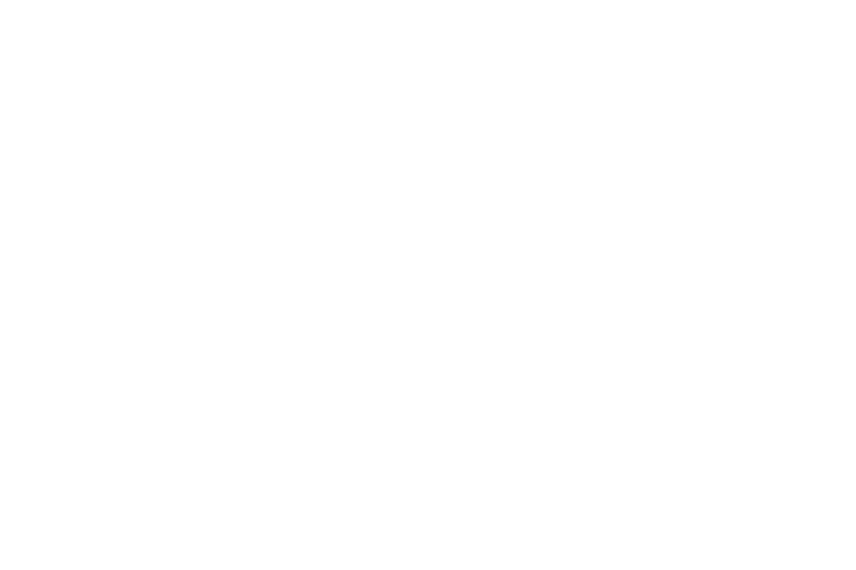 THANK YOU FOR
YOUR VIP TOUR REQUEST.

The CLB72 launches a new design direction for the nearly 150-year-old builder.